Articles
You are here: Home / Articles / Extima Blog / How you will soon be able to get the most out of your Xbox one? 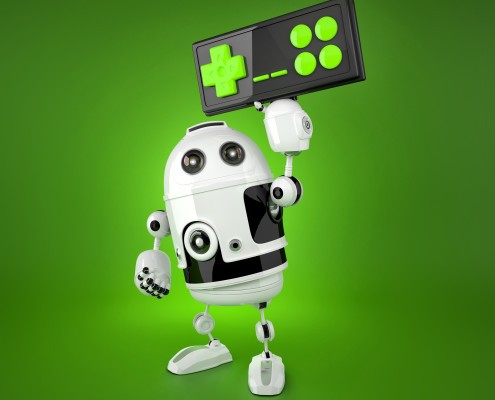 How you will soon be able to get the most out of your Xbox one?

If most people are using their Xbox One the same way that I am, then they might be missing out on some of the advantages that it comes with. Your Xbox shares more similarities with your desktop than you were aware of. Until now, my Xbox existed only to play a select few video games and watch Game of Thrones through the HBO Go app. If you are like me and are unaware of what other things your Xbox One can do, then you might want to read along.

This may not seem like the most convenient thing in the world but let’s think about this for a second. Picture all those times where you were playing a game and you’re looking to finish an achievement and you just cannot figure it out. You would normally pull out your phone and search online or get up and go to your computer to figure it out. With a connected keyboard you can just snap to internet explorer and look it up with your game open right next to your browser.

It is finally about to happen… Xbox 360 games will have the ability to be played on next-gen consoles. New and also most requested design development from Microsoft. Now we can relive the glory days of playing our favorite childhood games on our newest console. This feature was just recently mentioned so it may be awhile before your favorite game is available but that is no reason to hold off your excitement. Click this link to see the current list of games that have been approved for backwards compatibility. I have always been a fan of the Call of Duty franchise so I cannot wait until the day that I can play the first modern warfare on my Xbox One.

Now if you’re like me, then you have yet to test out Windows 10 on any device and are fairly unaware of its newfound advantages. With this new Windows update, users now have the ability to stream any of their games through their Windows device and hook up an Xbox controller and play to their heart’s desire. It has been a long time coming but now every gamer’s dream of playing Xbox while on the porcelain throne has become a reality. The only restriction is that your Xbox and Windows 10 device need to be on the same network to connect, so you can pretty much play Xbox anywhere in your house.

This one is a little less useful on a daily basis but is a pretty cool party trick to pull out when your friends come over. Your Xbox One comes with an HDMI In port, obviously, so that you can hook it up to your TV but it also comes with an HDMI out cable. This can be used to hook up other consoles like a PlayStation 4 and snap it to one side of your TV while you are playing an Xbox game on the other side.

To stay on top of the web related news or for more information about design development, check out our blogs here.

Want to join the discussion?
Feel free to contribute!

The Importance of Online Marketing

In Online marketing, How many times should you use a keyword?
Scroll to top