Articles
You are here: Home / Articles / Extima Blog / What Does Virtual Reality Mean for Web browsers? 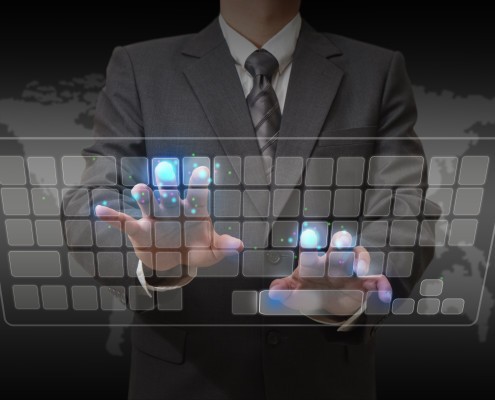 What Does Virtual Reality Mean for Web browsers

It’s no surprise that Virtual Reality (VR) is the latest craze right now. Many companies like Samsung, Google and even Facebook have dipped their toes in the great sea of VR. The HTC Vive is Value’s VR concept directed more for PC gaming. The creator of the PC gaming platform Steam, Valve, has entered into a partnership with the mobile phone company HTC. This headset has not been used by many people yet but it promises to push the Oculus Rift off the top ladder. It specs two wireless infrared cameras in front and 37 sensors to allow actual movement in a virtual space.

Google Cardboard is Google’s very own VR. It’s a cardstock Software Development Kit (SDK) for Android using Unity that allows for the creation of VR apps using a smartphone. With many apps being developed for this VR, it’s sure to be a top competitor.

In the years to come, we can expect huge growth in the VR community, but what does that mean for web development or web browsers? VR will have an impact on the way we surf the web. There is already a virtual reality web browser called “Janus.”You can virtually walk around to a certain URL, video or audio links. A large community has thrived from this and created some unbelievable content for the browser. Click here to see “Janus” in action.

With more and more companies becoming part of the movement, it’s interesting to see how far this can go. There are companies like “Magic Leap” who keep their secrets behind closed doors. It’s rumored that they will focus on cinematic real-life Augmented Reality (AR). Imagine a mini-elephant dancing in your hands without the use of a headset. The possibilities are endless with what the future holds for VR. The Virtual Reality Summer Expo is coming to Los Angeles on August 29, 2015.  Visitors to the Expo can expect to see all the top VR companies and demonstrations for this new technology.

Want to join the discussion?
Feel free to contribute!

Extima is Proud to Have Just Launched

Extima is Proud to Have Just Launched
Scroll to top